When a couple realizes that their long-awaited pregnancy has failed, it is one of the worst moments in their lives. When this happens repeatedly, many couples experience extreme despair and sadness. Such couples should visit one of the top IVF clinic in Ahmedabad. Wherein they can receive infertility treatment to achieve a successful pregnancy.

It’s critical to realize that single pregnancy loss is far more common than most people realize, and it’s often a random occurrence that shouldn’t worry the couple. On the other hand, repeated pregnancy failure is a different matter, and it’s crucial to figure out what’s causing it.

Following are the Common Causes of Repeated Pregnancy Failures:

One pair of chromosomes comes from the mother and the other from the father. When one pair (or both) of chromosomes is faulty, the chromosomes may not line up correctly, and the developed embryo may be malformed, causing it to abort spontaneously.

Mismatched chromosomes are thought to be responsible for at least three out of every five incidences of pregnancy loss. If a couple has had two or more pregnancy failures, chromosomal abnormalities should be checked to rule them out.

The uterus of some women is abnormally shaped or split. In such cases, the fertilized embryo is unable to implant (attach to the uterus wall), or if it does, it is unable to receive the nutrition it requires.

A woman’s cervix might become fragile or ineffective, making it impossible to keep the foetus within. In one out of every ten cases, this is the problem. Unfortunately, this issue will not be found until multiple pregnancy failures occur and a clinical diagnosis is obtained.

Sperm, like the fertilized egg, is a foreign substance to a woman’s body. The immune system can reject sperm or embryos unless a signal is conveyed across the body. However, the immune system does not always hear or understand this information, resulting in pregnancy failure.

Uncontrolled diabetes and thyroid disorders are both linked to “unfavourable” uterine environments. The embryo has a hard time surviving as a result of these conditions. Before any future attempts to have a child, these issues must be addressed.

PCOS occurs when a woman releases excessive testosterone, causing irregular ovulation and menstruation. It also promotes insulin resistance, which delays the maturation of the endometrial lining. It is a common cause of recurrent pregnancy failures.

Unfortunately, PCOS is becoming increasingly common in India. PCOS is responsible for up to one out of every ten failures. Thus, it requires medication and close monitoring.

Women who work in areas with high levels of pollutants and pollution and heavy smokers and drinkers are at an increased risk of miscarriage.

Infertility treatments like IUI, IVF, or ICSI, when done correctly, can help couples who have had many pregnancy failures. Couples can have chromosomal and genetic abnormalities tested.

With advanced fertility tests and techniques like PGS and PGD, clinicians can assure that the most viable embryos are deposited in the uterus.

Couples can, in essence, benefit from the constantly growing science of infertility treatments. And, by maintaining an optimistic attitude, they can reclaim hope and, against all odds, experience the joy of having their child. 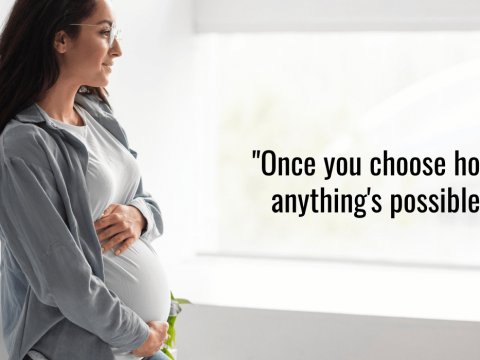 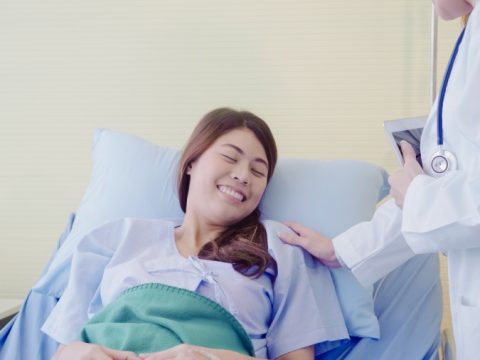 Things to remember for pregnant women during COVID-19 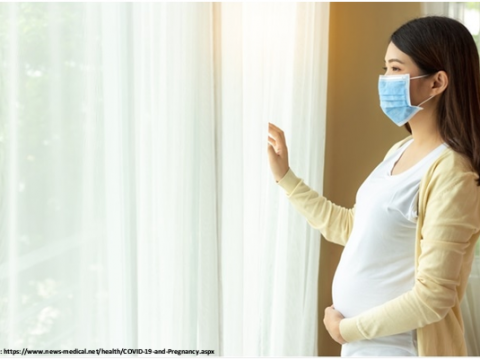 Guidelines For Pregnant Women During Covid-19 In Ahmedabad